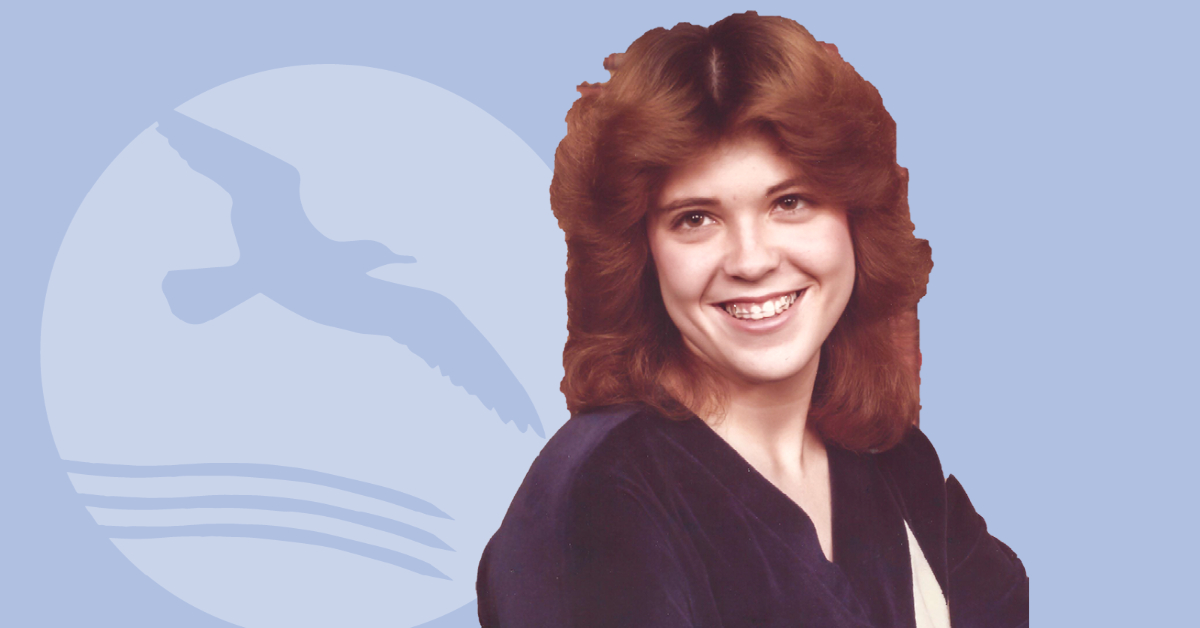 BCCC named the Lisa Long Lecture Hall in honor of the sister of Dr. Laura Staton, the current board chair of the BCCC Foundation.

Ms. Long dedicated her entire life to the care of all living creatures. As a child, she would nurse ill, injured, or abandoned animals back to health. At just 18, Ms. Long received her Associate Degree in Nursing from St. Luke’s College of Nursing in Kansas City, Mo. She found her calling working with the most seriously ill patients as an intensive care and cardiac care nurse for 21 years and 5 years as a palliative and hospice nurse.

“Lisa was an incredibly caring nurse and a special angel to those who needed help the most,” said Dr. Laura Staton, Ms. Long’s sister. “In her passing, she left a legacy of goodness to remember and for future nurses who pass through this lecture hall to strive for.”

Dr. Laura Staton is a retired occupational medicine physician living in Beaufort County since 2005.Since moving to Beaufort County, Dr. Staton has been active in multiple community programs and organizations serving local youth. She was appointed to the BCCC Board of Trustees by Gov. Pat McCrory in 2013 and served as Board Chair from 2015 to 2017. She presently serves as Chair of the BCCC Foundation.

Bill Staton retired as Colonel from the United States Air Force after 28 years active duty. During his Air Force career, he worked in Command, Control, and Communications, working telephones, computers, satellites (including drone operations), tactical battlefield communications, senior leadership communications, and world–wide networking. Since retiring to the Cypress Landing community in 2005, Bill has been active with many community volunteer opportunities.

BCCC’s naming policy recognizes large donations through the naming of classrooms, laboratories, and buildings. For questions regarding contributions and naming rights through the BCCC Foundation, contact Serena Sullivan, VP of Institutional Advancement, at serena.sullivan@beaufortccc.edu or 252-940-6326.

BCCC Board of Trustees meeting on Aug. 3