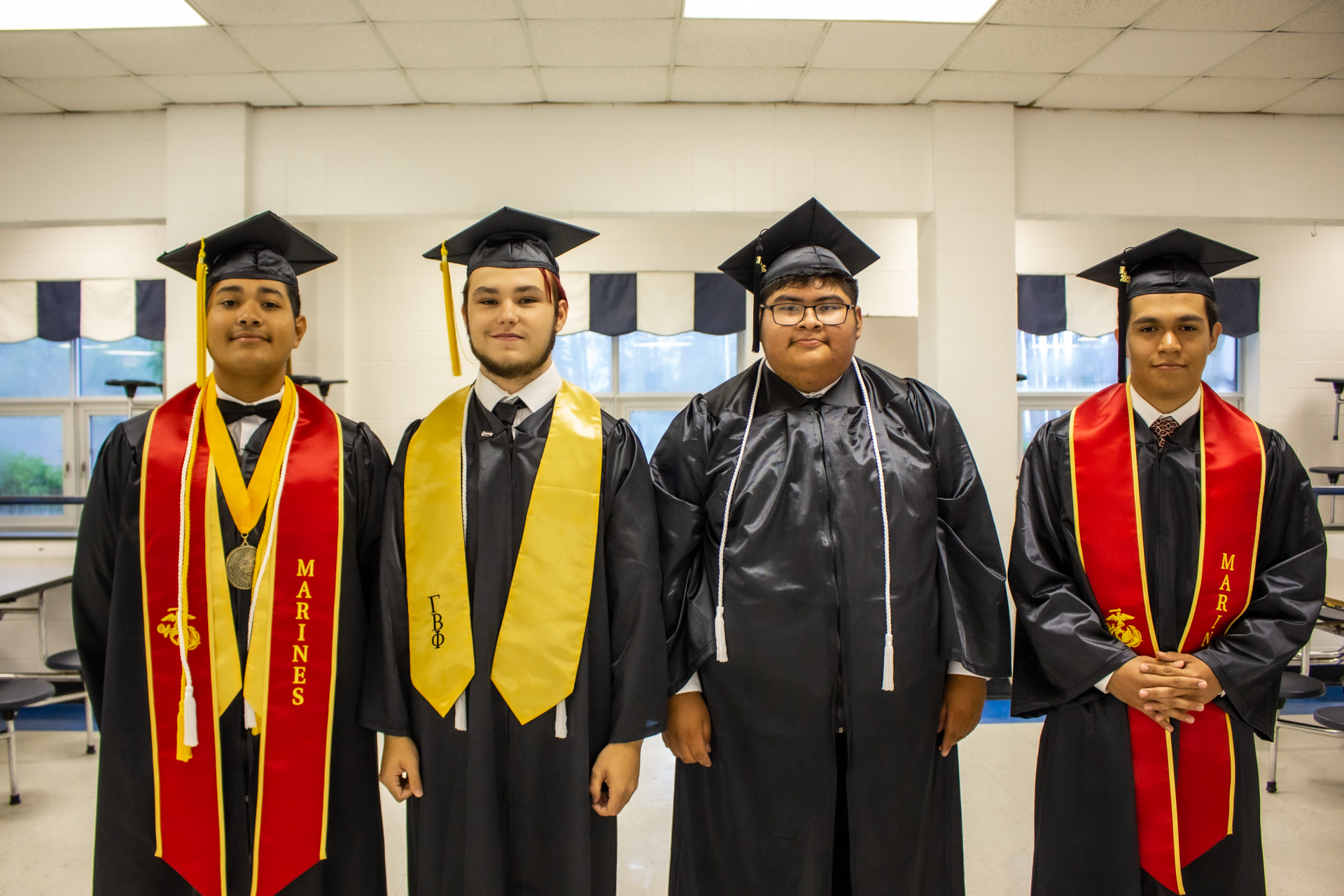 Alex Plasencia Garcia, Riley Beakes, Erik Ramirez, and Melvin Padilla Rubio all graduated from the Beaufort County Early College High School as part of the Class of 2022, with three of them also earning associate's degrees through Beaufort County Community College. Garcia was the valedictorian for the class.

Students who also earned certificates or degrees through BCCC had participated in a larger ceremony with graduates from the college and other early college high school students on May 12. The graduates are headed off to four-year universities, the military and the workforce.

Cumulatively, the class was awarded over $437,000 in scholarships to attend the universities of their choice.

Early college high school students go to high school classes for their first two years, later transitioning to taking college classes just like any other college students on the BCCC campus. At the end of their five-year education, they earn a high school diploma, and most of them also earn one or more associate’s degrees. BCECHS encourages its students to graduate with two associate's degrees.

BCCC wishes all the best to its early college students. 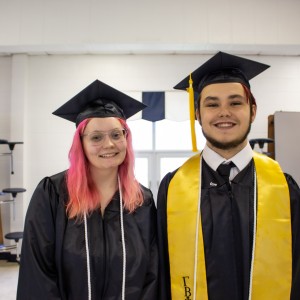 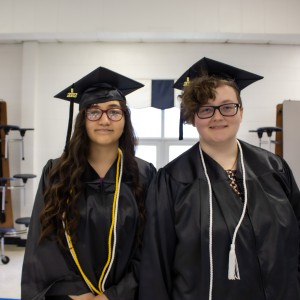 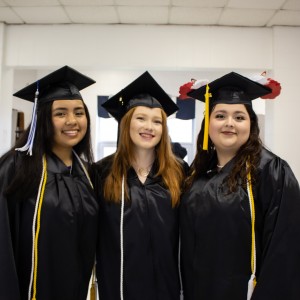 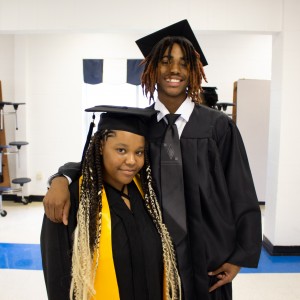 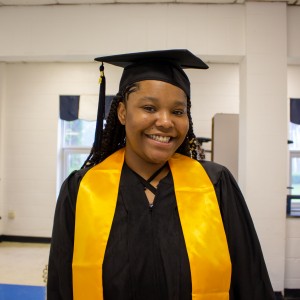 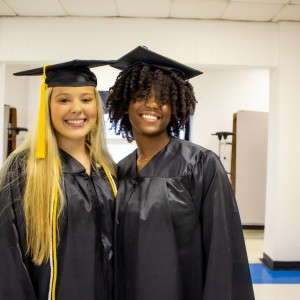 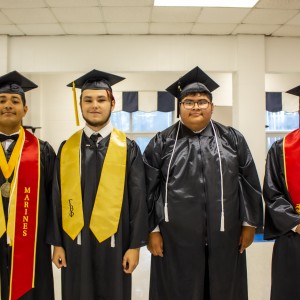 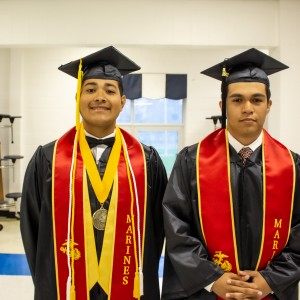 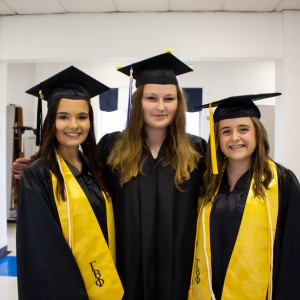